Carrie, a talented young singer/songwriter, is taking the Irish music scene by storm. Her powerful vocals and ability to pull listeners in and have them hanging on her every word, make her stand out amongst the sea of talent around these days.

Carrie's songwriting comes from a place of raw emotion and feeling, often carrying heavy but poignant themes. Growing up in a family of musicians, it’s not surprising that folk influences can be heard in her songwriting. With musical inspirations ranging from Natalie Merchant to Billie Eilish to Taylor Swift to Lana Del Rey.

As a performer, her aim to is evoke an emotion from the audience for every song that she plays. Carrie is often praised for her ability to show an understanding of every word that she sings.

‘Hold My Hands’ was first aired on Dublin City fm in August of 2019, on a show called Neo-Femme which is all about female empowerment.

“Hold My Hands is a heartbreakingly haunting song about sexual assault. Whilst the topic is dark and the lyrics raw, the story is told with an elegance that can be hard to find in current popular music.” – Sam Hyland // Dublin City fm

Her first original song to receive airplay was called ‘Breaking’ which she released in 2014 as a part of the ‘Cycle for Suicide.’

‘Breaking’ is a song about heartbreak and the feeling of hopelessness that comes with it. The song received great acclaim and was played on radio stations such as WLR fm and Beat 102-103.

With over 2.1k followers on Instagram and twitter, she has already attained a loyal fanbase who are as excited for Carrie’s new music as you soon will be.

Having graduated with a BA in Popular Music, Voice, Carrie has continued her training with a Masters in Performance in the MTU Cork School of Music.

Her stage career began at age 3 when she trained at the De Braam School of Dance & Theatre Arts under the tutelage of Natalie Van De Braam. Here, Carrie trained in multiple styles of dance including ballet, tap, jazz, and contemporary. After 11 years, she hung up her ballet shoes and joined the David Hennessy Junior Stage School, where she found her love for musical theatre. Since then, Carrie has performed in over 50 productions across Ireland.

In 2014, Carrie performed in the 3 Arena at Gary Barlow's concert as part of the Clontarf Community Choir under musical direction of David Hayes.

In 2015, Carrie took to the Bord Gais stage alongside the cast of her TY show, ‘Guys & Dolls’, in which she played the lead, Sarah Brown. The show was under the direction of Vicki Graham and they went on to take home 1st place in the Bord Gais Energy School Musical Awards.

Carrie has been involved several live streams during the pandemic including Wayne Browne's 'Show Time' (WLR) and Jack Cunningham Productions 'Best of Broadway'. At the end of August, she was involved in Festival Productions livestream 'Songbook!' in the National Concert Hall alongside Rebecca Storm, Susan McFadden and fellow Waterford performer, Glenn Murphy.

In February 2022, Carrie made her Musical Directing debut with 'On The Line' which took place in the Cork Arts Theatre.

She has performed in such places as The Theatre Royal Waterford, The National Concert Hall Dublin, The Bord Gais Energy Theatre Dublin, The Cork Opera House, Garter Lane Waterford and many more.

When Carrie isn’t performing in shows or playing gigs across Cork city, she is a singing and instrumental tutor in-person and online through Zoom. After almost 10 years of teaching, Carrie has an immense amount of experience that qualifies her to teach students of all ages and abilities. Her work with the Farronshoneen Community Centre in Waterford and the COPE Foundation in Cork has equipped Carrie with the tools to create a syllabus that is engaging and accessible for students of all ages, backgrounds, and abilities.

In February of 2021, Carrie completed her Vocal Health First Aid course, qualifying her to assess singers and help them navigate vocal issues that may be holding them back. Carrie holds a Gold Medal Grade 8 LAMDA award and a distinction from RIAM for Musical Theatre & Popular singing at Senior Certificate level.

Each class is tailored to the ability of the student. Every student sets a goal at the start of each term. We will spend our time working towards that goal, whether it's to learn a whole song or perform for a crowd.

Many of my students have received distinction grades in their RIAM, LAMDA, ARBSM exams, as well as Junior and Leaving Certificate music practicals and college auditions. Several of my students have even gone on to study music and performance at University level in Ireland and the UK. 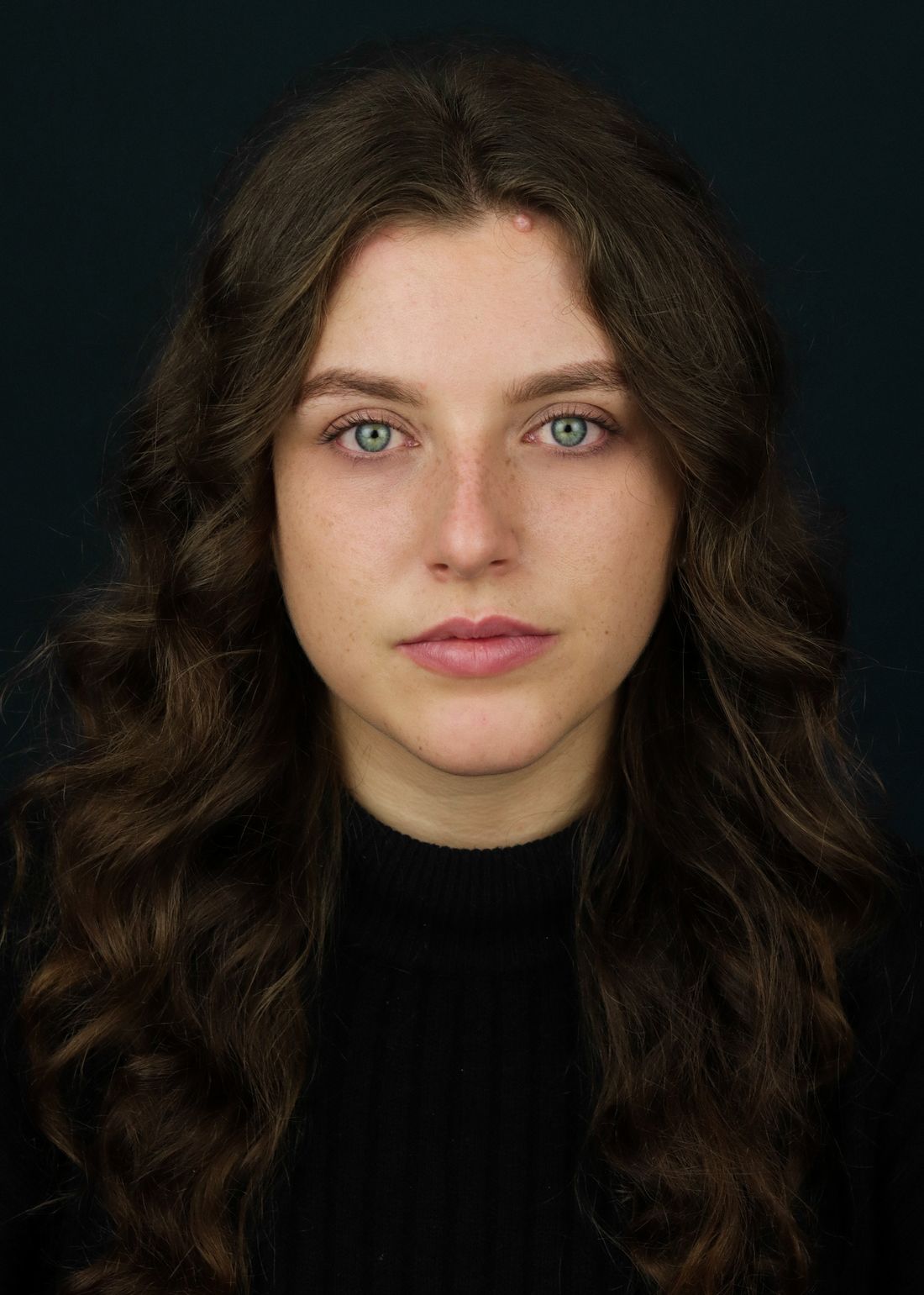 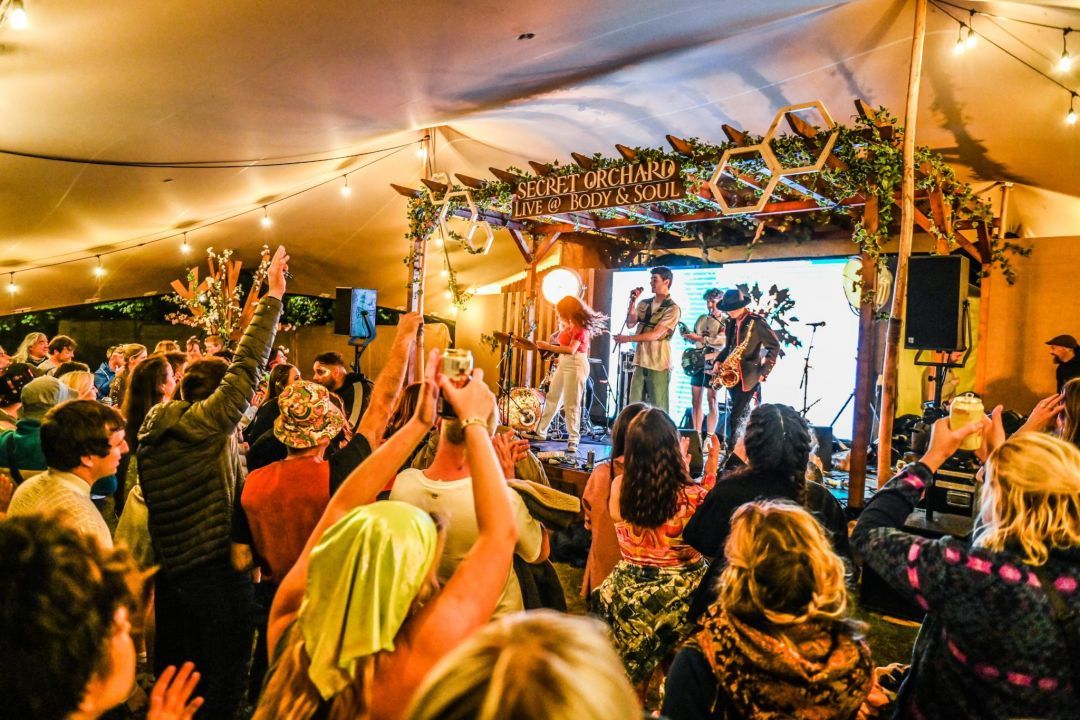 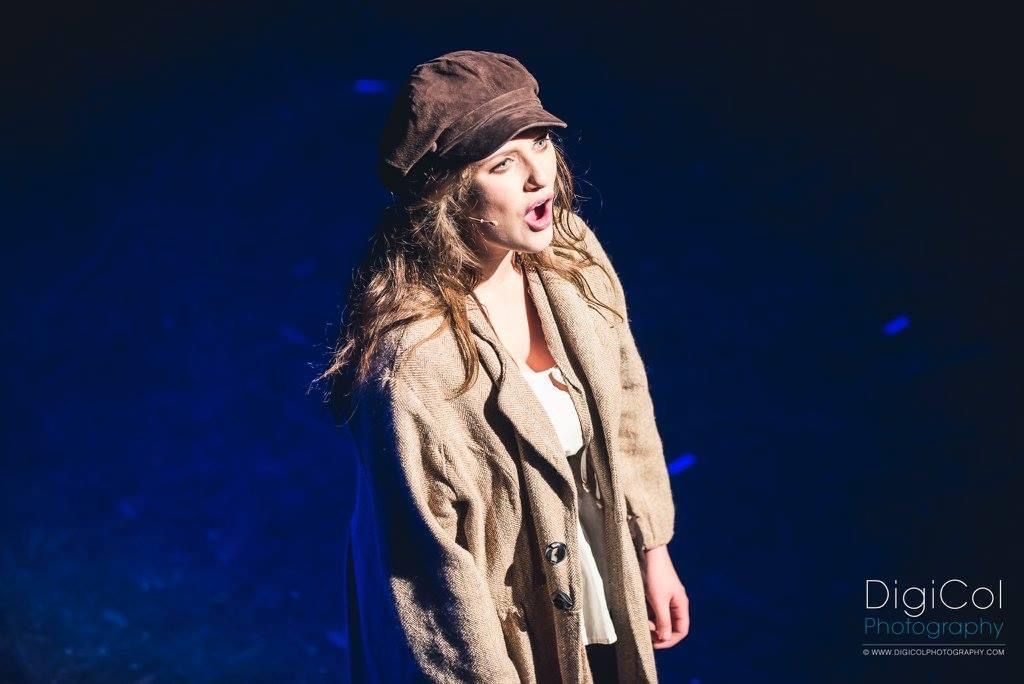